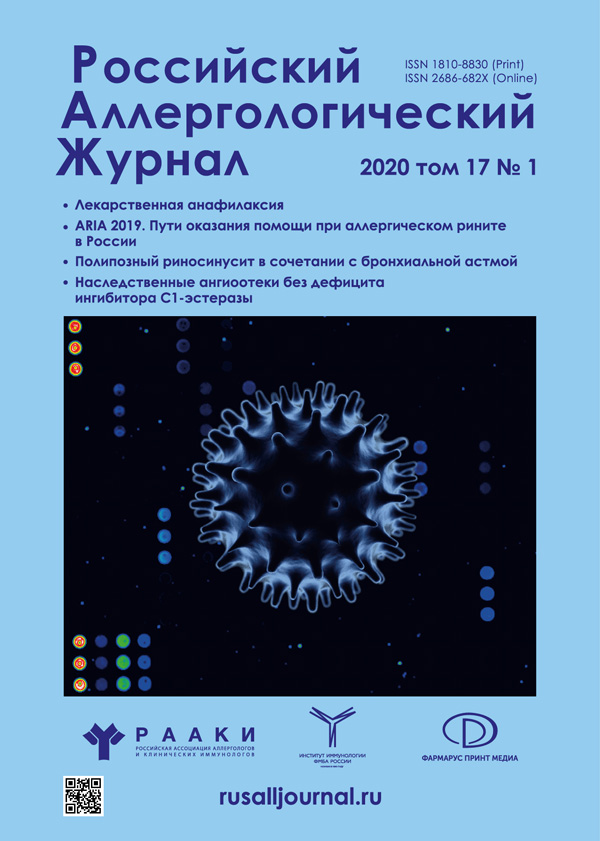 Anaphylaxis is a severe systemic hypersensitivity reaction that is characterized by rapid onset and life-threatening respiratory and blood circulation problems. We present to your attention a clinical case of the polyvalent allergy development in a three-year-old child with repeated episodes of food anaphylaxis. The child was born and he constantly lives in central Russia, but has a profile of sensitization unusual for a Ural resident. The clinical case is described in detail in order to demonstrate the stages of a child’s life, on which sensitization was likely to be first formed, and later the manifestation of clinical symptoms arose. Determination of the sensitization profile by means of the component allergy diagnostics methods (ISAC, ImmunoCAP) showed that the boy is sensitized to a large number of food allergens, including milk and egg proteins; storage proteins for peanuts, soy, hazelnuts and sesame; proteins related to the nsLTP-proteins. The obtained results made it possible to recognize and differentiate true IgE-mediated sensitization, to propose the optimal therapeutic tactics and to select an elimination diet. Application of molecular allergy diagnostic methods is useful in clinical practice in case of patients with multivalent sensitization and a history of severe allergic reactions.