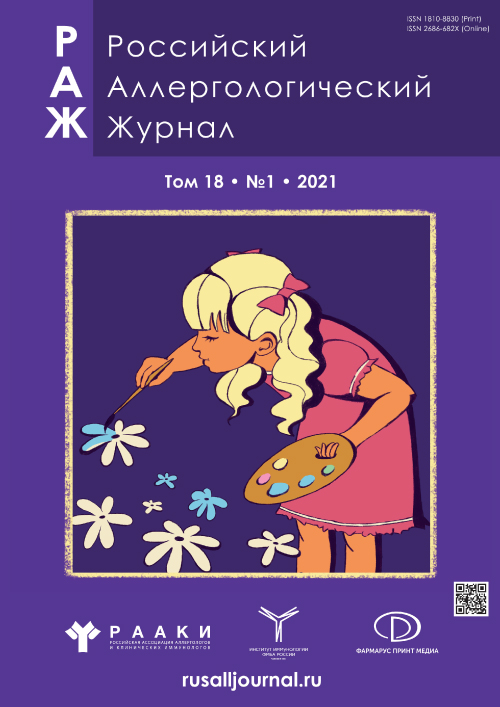 Interactions of mast cells and eosinophils in allergic response 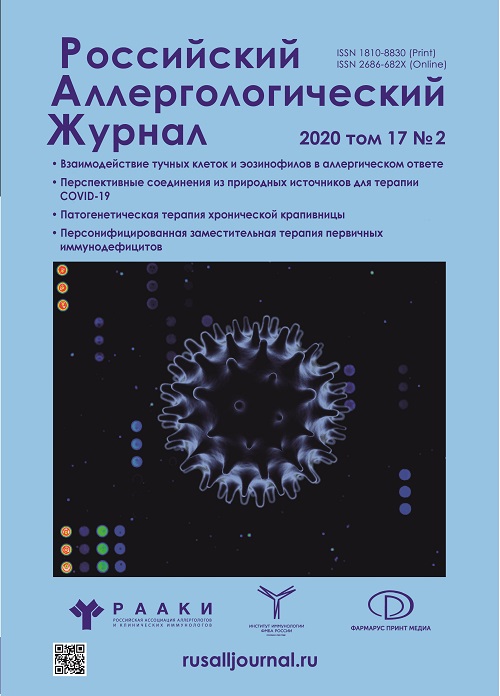 
Mast cells (MCs) and eosinophils (EOs) appeared hundreds of millions of years ago during the evolutionary process and continue to be retained by all vertebrate species. There is no convincing evidence of the absence of these cells in vertebrates under normal conditions. These cells are involved in the reactions of innate and adaptive immunity, in the control of tissue growth and tissue remodeling, activation of adipose tissue, affect reproductive functions and have a wide range of mediators involved in homeostasis. It is known that the interaction of these cells is involved in the initiation and maintenance of allergic inflammation. FcεRI-mediated MC activation leads to mediators secretion, among which there are many chemotactic agents for EOs. These agents attract the EOs to the site of allergic inflammation. The EOs come into physical contact with the MCs, accompanied by the EO activation. As a result of the action of mediators released from MCs and EO, the active state of the cells is enhanced and maintained, and, accordingly, the process of inflammation is prolonged with the corresponding consequences in the form of triggering tissue remodeling. Eosinophil-derived active substances released during the reaction, having at least anti-mediator properties, contribute to the suppression and resolution of allergic inflammation. Such a look at the nature of the interactions between EOs and MCs justifies the comparative determination of the kinetics of the release of pro-allergic mediators from those cells and the formation of EO-derived compounds with antiallergic activity. It is expected that such studies will be carried out in the nearest future.


MD, PhD, professor, corresponding member of Russian Academy of Sciences, head of the Departament of Clinical Immunology and Allergology